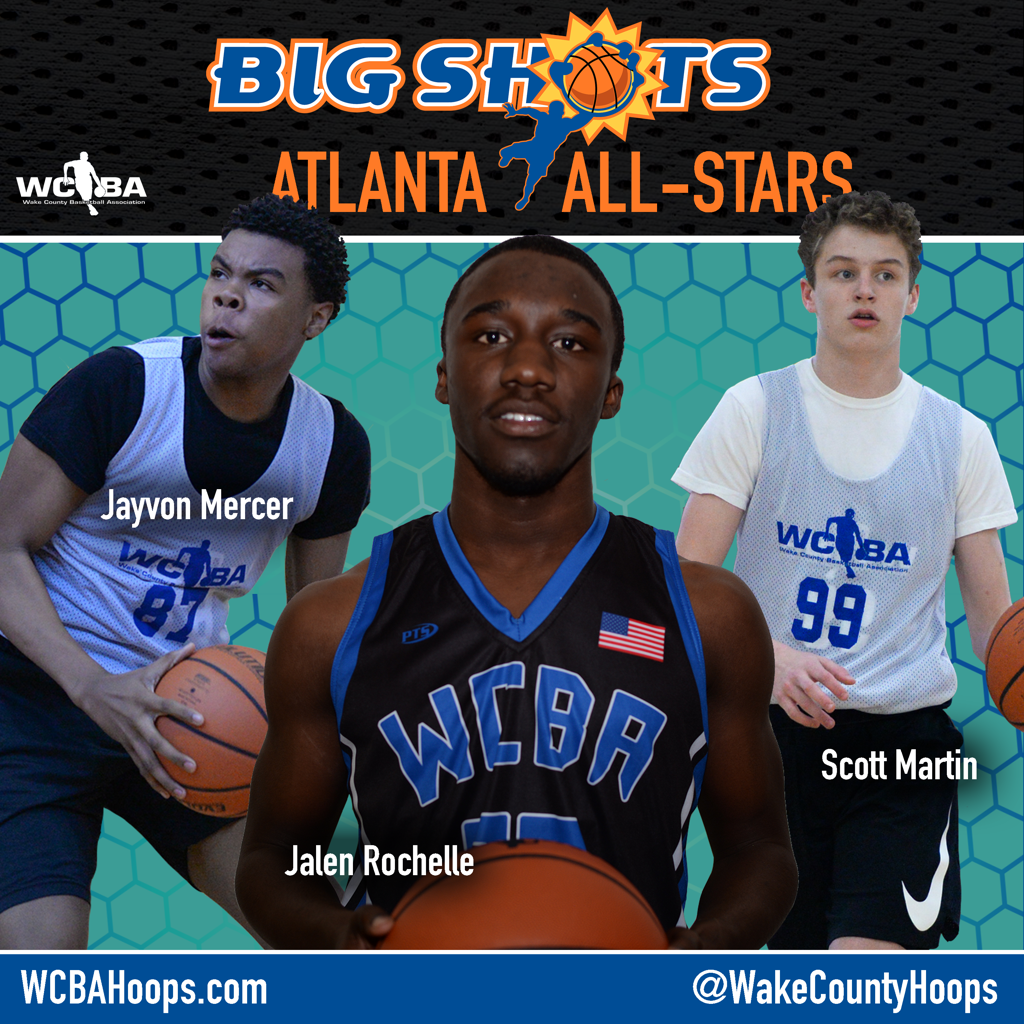 Three WCBA 9th Blue players were named to the all-star team at Big Shots Atlanta during the first live period of April.

Jayvon Mercer, Jalen Rochelle and Scott Martin were all named to the all-star team from the Atlanta tournament. WCBA 9th Blue won the silver championship at the tournament with a 2-1 record.

Rochelle, a 5-foot-10 guard from Heritage High School, averaged 13 points per game in the tournament. His top scoring performance was in the first game against Team Xplosion where he scored 16 points.

Big man Jayvon Mercer of East Wake High School, who stands at 6-foot-5, averaged 9.5 points per game during the tournament. His tournament-high came in the championship game against Big Shots Elite Atlanta where he scored 11 points. Mercer leads the team in scoring this season with 11 points per game.

WCBA 9th Blue returns to action for the second live weekend on Friday, April 27 at 7:25 PM at Western Guilford High School, Ct. 1, against the Charlotte Nets. The team will be participating in the Phenom Grassroots Tip Off Classic in Greensboro all weekend. 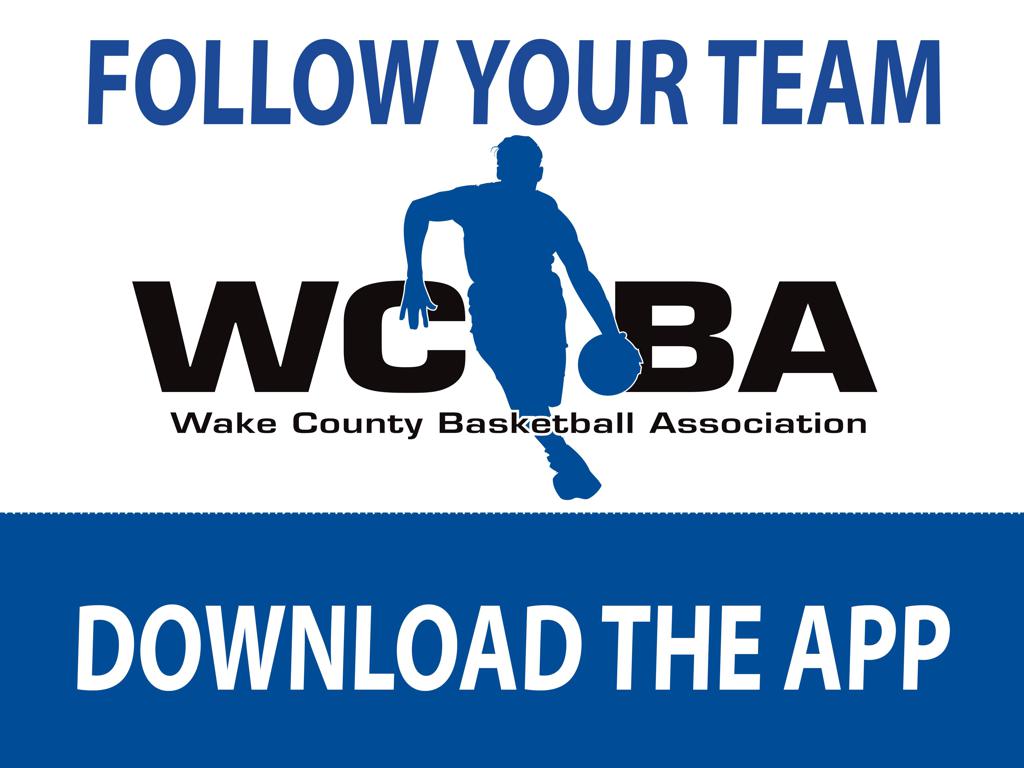